The PoC exploit targets CVE-2022-38181 (CVSS score of 8.8), a vulnerability that could allow a remote authenticated attacker to bypass security restrictions, caused by a use-after-free error. By making improper GPU processing operations, an attacker could exploit this vulnerability to gain arbitrary kernel code execution from the untrusted app domain, which is then used to disable SELinux and gain root. 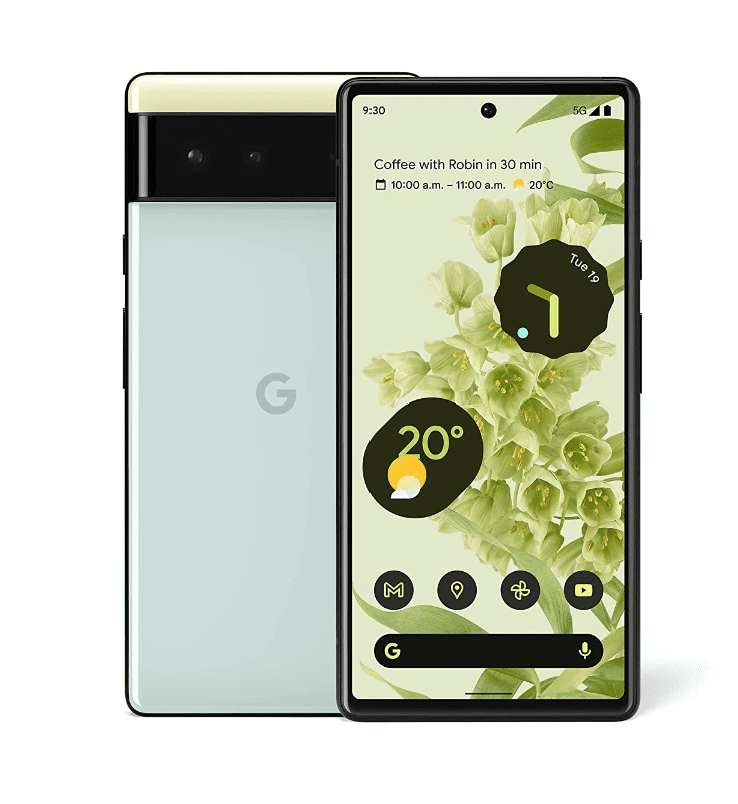 The researcher wrote in the write-up:

“To summarize, the exploit involves the following steps:

The severity score of the issues is high, they are exploitable and impact a wide number of Android devices.