According to  ZDNet reports, Microsoft is currently launching a desktop-as-a-service program called ” Microsoft Managed Desktop, ” which will allow users to use Windows 10 services on a monthly basis.

As early as 2005, Microsoft conducted an experiment to manage Windows PCs and servers for Energizer. Later, the model evolved to provide Office 365 services to users, that is, to provide services in a paid form, rather than selling the product directly (in fact, there is also a permanent paid version). According to reports, the model will now be used on Windows 10, allowing users to rent the operating system to Microsoft at a monthly fee. 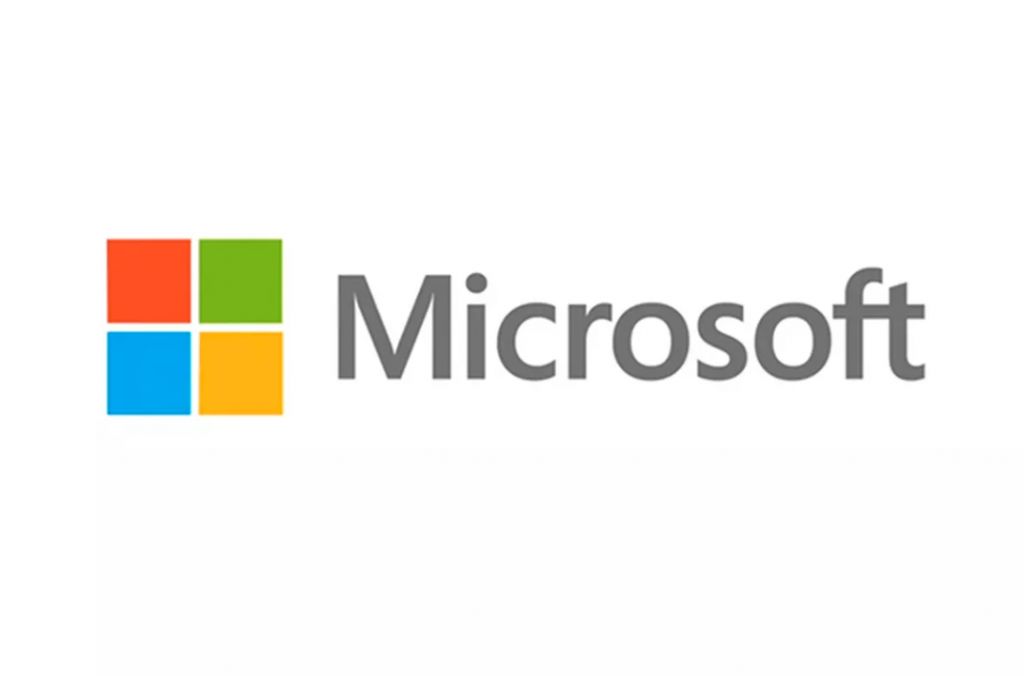 The service is a “desktop as a service” that will provide users with Windows 10 that has been automatically configured and keep the operating system up to date, while users only pay a specific monthly fee. The fee, which is different from the current form of direct purchase of the Windows 10 operating system by the user, is instead the same as the current Office 365 service. The difference between Microsoft’s desktop-as-a-service and other companies’ desktop-as-a-service is that it will keep the Windows component up to date, and users may love such changes because Windows has been criticized every two years to update the system. And the compatibility of the patch and other issues make the experience too badly.

How is Microsoft Managed Desktop individually available to users? Does this model mean that users will not be able to control their operating system? Microsoft has not yet made any comments on this news.