Wireless IDS is an open source tool written in Python and work on Linux environment. This tool will sniff your surrounding air traffic for suspicious activities such as WEP/WPA/WPS attacking packets. It does the following

Before installing the script, please make sure you have the following done. 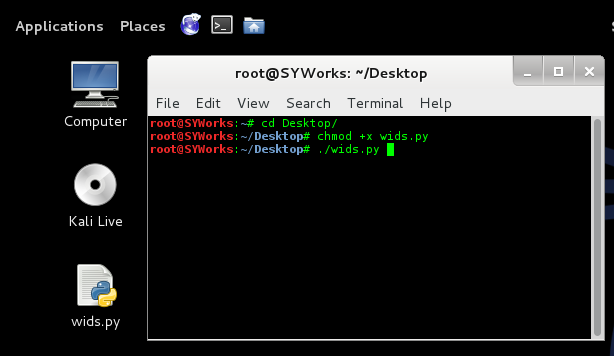 Once installed, you may wish to delete the file where you have initially saved as the following had be created: 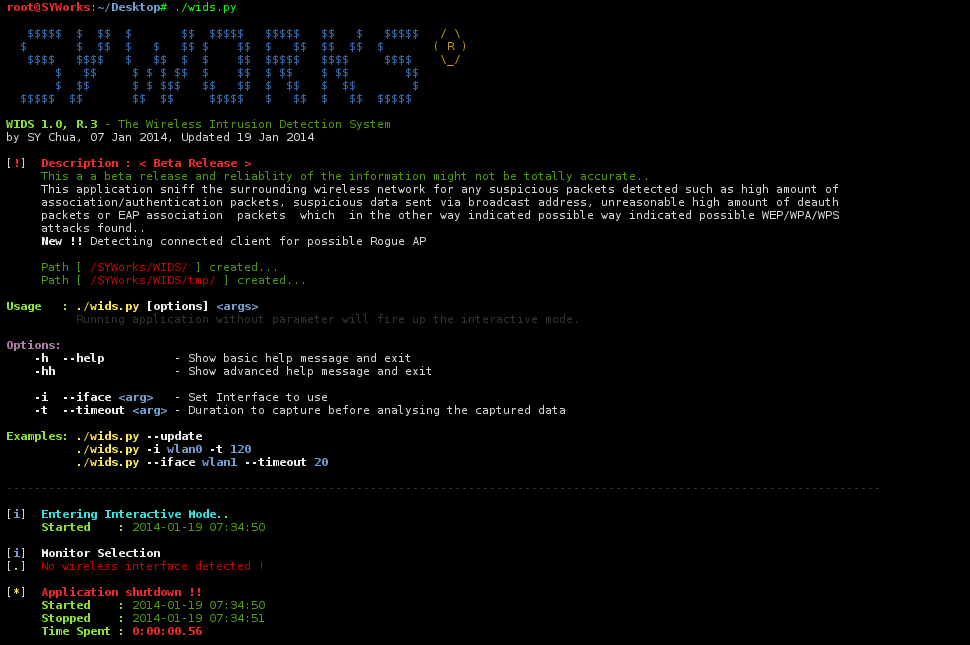