XSS Radar is a tool that detects parameters and fuzzes them for cross-site scripting vulnerabilities.
It’s also the first tool developed by the Bug Bounty Forum community!

How do I install it?

At present, we’re only supporting the widely used Google Chrome. We hope to support Firefox in the future. 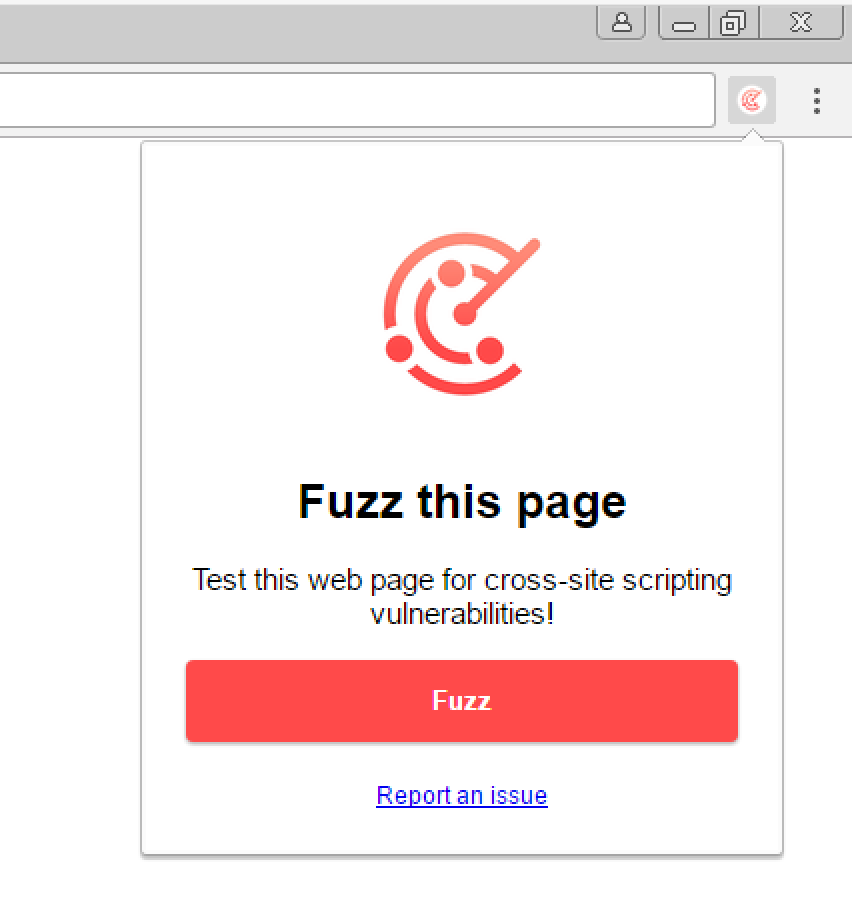 Visit a target page, open the extension and select Fuzz!

We’ve developed contexts – and their respective tests – in a fully modular fashion. By doing so, we’ve made it easy to contribute new methodologies to Radar’s Scanner module.

Contexts are found in contexts.js (inside extension/src/payloads/). Upon fuzzing, the Scanner searches for applicable contexts on the target and deploys the right payloads. For instance, link-based XSS bugs often rely on injection within the href attribute, so we’ve added a context which specifically matches against these:

Tests are found within the playground subdirectory. The XSS Playground contains a variety of cross-site scripting scenarios designed to support the development and ensure Radar’s effectiveness. At present, we test for classic vectors, JavaScript injection, tag breakouts, and templating vulnerabilities.

We’ve integrated the following reflected payload classes. These can be found in extension/src/payloads.